Get your “carb fix” with this healthier spin on a pasta with pesto. Tyrosine-rich proteins, like quinoa, can help regulate thyroid. Cilantro, a natural detoxifier, helps remove unhealthy metals like mercury and other toxins that may be harming your thyroid function out of your system. This pesto makes a great accompaniment to frittatas, wraps and gluten-free noodles. 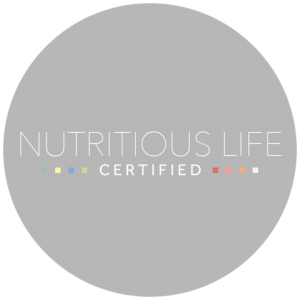 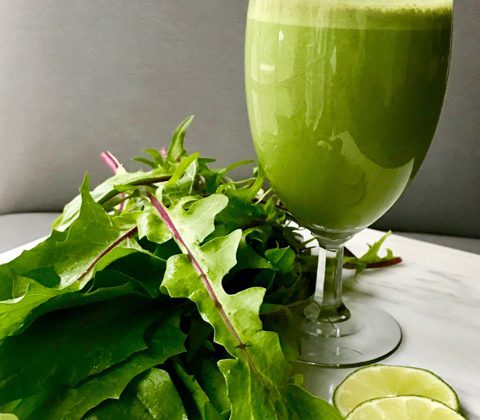